Why is Indonesia less developed than Malaysia?

Basically we have 4 reasons why we are so less developed compared to Malaysia.

Indonesia has always been less developed than Malaysia. She is also more populous, much larger, and consists of tens of thousands of islands. Whereas Malaysia is just a peninsula + east Malaysia, so basically it is much more challenging to develop Indonesia to Malaysian level. 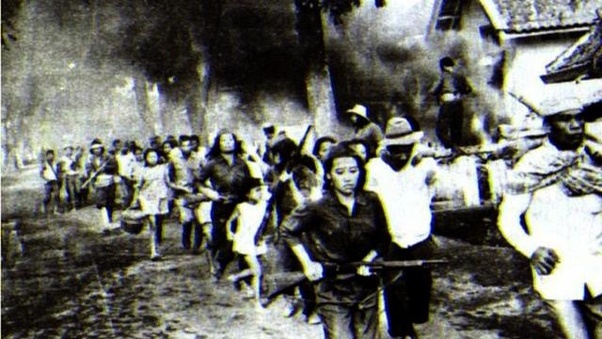 Half of Bandung, at that time third largest city in Java, most populated island had to be torched down to prevent colonialists from using it as military base. We called it “Bandung Sea of Fire” 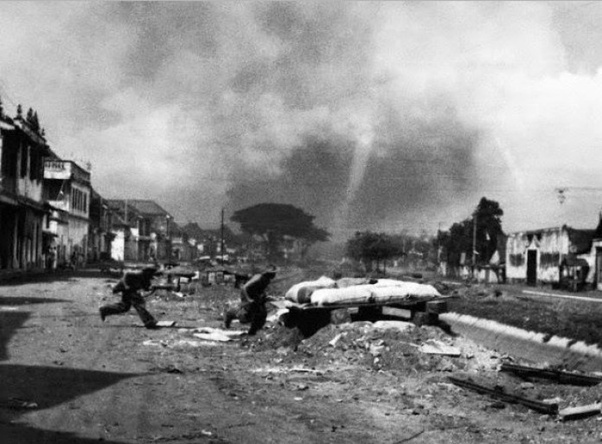 And yet even after the Netherlands leaves Indonesians in peace, we have conflicts due to differences in ideology. In 1948, Indonesian Communist Party rebelled into what we know as Madiun Affair. 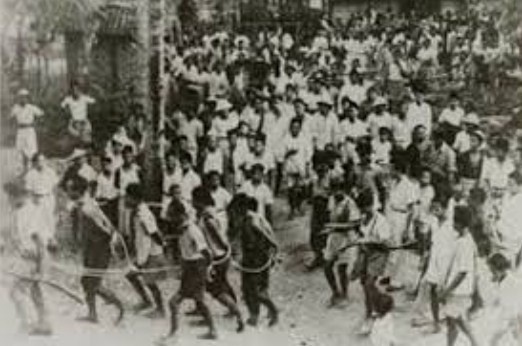 Until the end of his reign, Soekarno, has always seen Indonesia Communist Party (PKI) as a threat. However, he root them out in silence because deep down within, he believes that communism, as an ideology, can be used as a tool to unify our nation.

Eventually PKI betrayed Soekarno in an act we know as 30 September PKI Movement (G30S PKI), killing ten of top Indonesian army leaders. Soekarno was “forced” to transfer his power to Soeharto, followed by the biggest civil unrest in our nation’s history. Approximately half million people died and a million imprisoned, all being accused as PKI loyalists.

Soeharto blamed PKI as the perpetrator of G30S PKI, but many Indonesians will tell you that USA, not PKI, was behind it. As an Indonesian i believe that it is true, not because we have seen the proof, but because Soeharto regime is hands down, the most corrupt regime in Indonesian history, and he was being very lenient towards USA, for example : Freeport

We cannot even count how much money Soeharto has stolen from our country, but during tax amnesty, his son, Hutomo Soeharto (Tommy) acknowledged he has 11.6~12.3 trillion IDR in net worth, paying at least 600 billion IDR for tax redemption. And that was just one of Soeharto’s children.

(Sorry cannot find the news in English at all)

Eventually the 1998 economic crisis made Soeharto step down, and took down our economy altogether. IDR depreciated 1700% and severe economic crisis erupted. Four very large state owned banks have to be merged to ensure liquidity, into what we know as Bank Mandiri. Many corporations went bankrupt and it took years for the Indonesian economy to recover.

The fourth president Abdurrahman Wahid was largely known for his tolerance towards other race and religion, something very alien back then. At that time Chinese ethnicity in Indonesia is largely discriminated. When i was a child, a lot of people whom i did not know, child, adult, even elderly hurled insults to me : Chinese dog, Chinese pig, Chinese thief. I admit that i am prejudiced towards native Indonesian with very low education because of that. Is it ironic that our blind president sees Indonesians and foreigners, from every race, ethnicity, and religion all the same?

Abdurrahman Wahid, God bless his soul, paved the way for foreign investment into Indonesia, albeit he ended up impeached.

How about domestic investment?

They didn't exist. Not largely until Jokowi. Why? Because Soeharto regime spends TRILLIONS. Annually. For what? To subsidize gasoline. Yes, gasoline subsidized. Why? One, so he would remain popular, as he reigned for 32 years. Two, so he and his cronies, including gasoline godfather M. Riza Chalid, could profit HALF A DOLLAR for every barrel of crude oil. 50 cents per barrel to impoverish the nation. Jokowi dismantled the entire scheme, build refineries, and develop infrastructure with the money.

So basically, Indonesia “burned down” 300 airports every year!

The fourth, and final reason is corruption, as you might have guessed

We have our independence, our peace, and have started developing infrastructure EN MASSE. We bought Freeport back, which only paid us 9% royalties, so we have money to develop Papua, our least developed region. We even relocated our capital to Borneo as a symbol of decentralized development. But, we still have not freed ourselves from corruption. Even corruption eradication commite which is initiated during the sixth president SBY doesn't manage to do much. But, i believe that during Jokowi's second tenure, corruption will be reduced to sustainable low levels, which have never been seen before.

Because corruption happens if we have uneducated, powerless, and poor against educated, powerful, wealthy political dynasties. As you can see the HDI of a country has inverse relationship with corruption levels. During Jokowi's second tenure he promised to develop human capital, a puzzle that i strongly believe to be the only missing part of our journey from developing to developed nation. Education will lead to knowledge, knowledge is power, and power begets wealth. Every time Indonesian GDP per capita surpasses a certain threshold, corruption will be reduced! 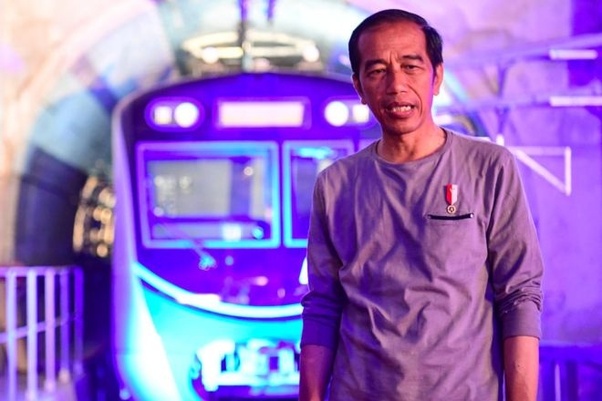 It is indeed amazing that our only president born outside political dynasties, born outside wealth, his father cuts lumber and drives bus for a living, is the one leading us to develop our nation and our people, to free our nation from poverty.

Which Canadian province is easiest to get into through immigration?
By lanreadeyemi • 5 months ago

What strikes first time visitors as special or unusual when they arrive in Canada?
By lanreadeyemi • 5 months ago

How does it feel to visit the best country in the world, the United States of America?
By lanreadeyemi • 5 months ago

Do you find Canadian or US border agents more rude? Why?
By lanreadeyemi • 5 months ago

Why does Bhutan have no KFC, McDonald's, Burger King, Subway, Starbucks restaurants?
By lanreadeyemi • 5 months ago