Why did you stop wearing a hijab?

Because it meant nothing to me anymore.

When I was 8 or so I begged my mother to let me wear it. I was a very religious child, then teen. Like my family, I lived and breathed for Islam. However my mother told me to wait until I get my first period since they wanted me to enjoy my childhood. And I did.

At the age of 12, I started wearing the hijab.

It was hot as hell wearing layers when I'm already living in the middle east. But the sheikhs would say “endure the heat here to escape the heat of hell later.”

It was bothersome to wear 4-5 pieces for every outfit, but I did it all thinking, “God will reward me for it.”

My father was incredibly strict with me regarding how my hijab should look like: no makeup, no pants (unless they are incredibly loose and half of them are covered by a long blouse that reaches my knees), no lip balm because they make my lips look glossy, and so on. But back then, I was happy. I thought, “My father is encouraging me to become closer to god and obey him perfectly.”

I entered university. I was exposed to so many different ideas outside of my circle that I lived in my whole life. I studied feminism, secularism, and other ideologies. And questions started rising to my head about my religion.

I talked to my mother about it and asked her several questions about Islam, but she couldn't give me a logical answer. She gave me videos of well-known sheikhs to watch and the private number of one of them to contact. However, not a single thing managed to answer my perfectly logical questions.

My parents reached one conclusion, that I must be going mad. So they took me to a therapist from their very religious circle and he diagnosed me with religious OCD because I'm having doubts! But even with meds and therapy, I just couldn't identify with Islam anymore. The more I looked into it, the more I thought, “I can't believe I was convinced of this…”

And I decided to leave Islam. I believed in god to my core and still do. And I am very grateful for the high level of spirituality and deep values that Islam grew in me. But that was it. I didn't see it as the ultimate unquestionable truth anymore.

I became much more sure of my decision when I told my parents about it. My parents were devastated. My father said if I ever stepped outside the house without my scarf on, he'd die of utter shame. I was under tremendous pressure. Then I met my American, Christian husband:

Salma Medina's answer to How did you meet your significant other?

And my parents thought this was another form of blasphemy. We had to fight brutal battles to get married.

And then a final thought made me never ever want to return to being that submissive hijabi I was for a decade:

Had I been a Muslim man, I would've been able to travel alone and start a new life without all these battles and no one even had to know my change of heart, but Muslim women aren't allowed to travel alone.

Had I been a Muslim man, I would've been able to marry my Christian lover with no problem, but Muslim women aren't allowed to marry a non-Muslim.

Had I been a Muslim man, my dress code wouldn't have changed much when I left my religion, but as a previous Muslim woman, the world is able to see my change in beliefs from my clothes.

Had I been a Muslim man, I would've been able to have sex plenty, and society wouldn't know at all because I would've had no hymen, but as a Muslim woman, my sins were easier to track.

And that was it.

I knew I wasn't the same person anymore.

I knew this scarf means nothing to me anymore. It doesn't represent my values anymore.

I don't see it as something to bring me closer to god anymore to endure its struggles.

And so I stopped wearing it. 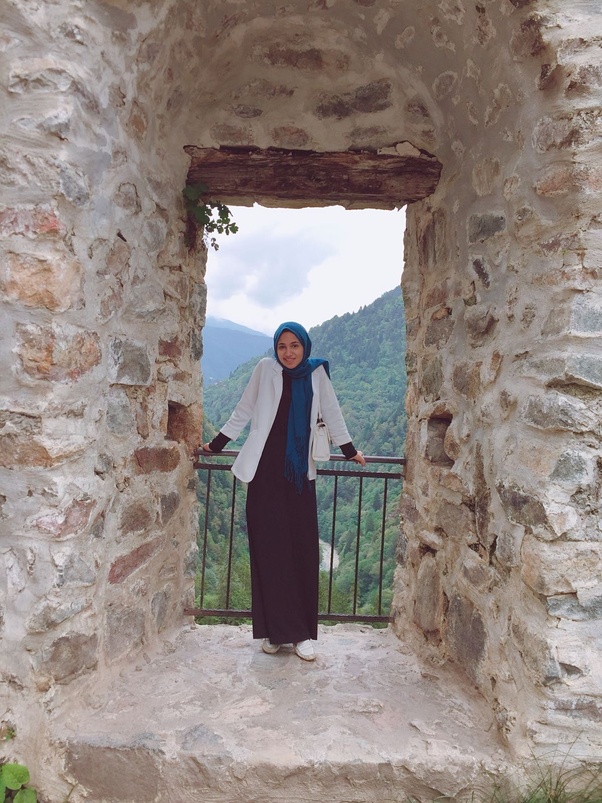 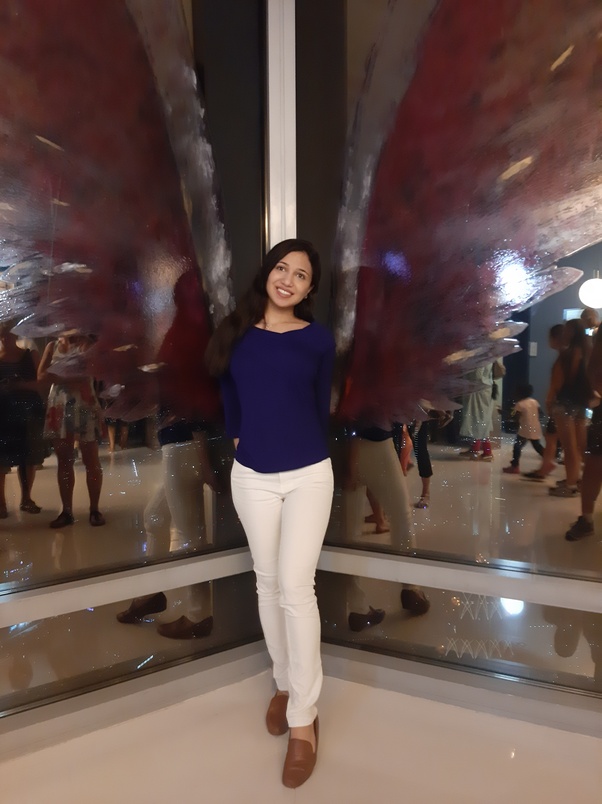 Edit: The objective behind this post is not to attack Islam or open a religious debate. I deliberately left out the main questions that lead me to leave Islam because I know people will try to convince me and answer these questions. I already did my thorough research and reached my conclusion.

Also, hijab is NOT the reason I left Islam at all.

Forgive Me Father. (Supplication)
By yomster • 6 months ago