How should people react to the trend that the Marvel movies are becoming more political?

Ironman: billionaire, snarky, American weapon designer is attacked and captured by terrorists in Afghanistan. He later realizes that big companies are not to be trusted and building weapons is actually a bad thing 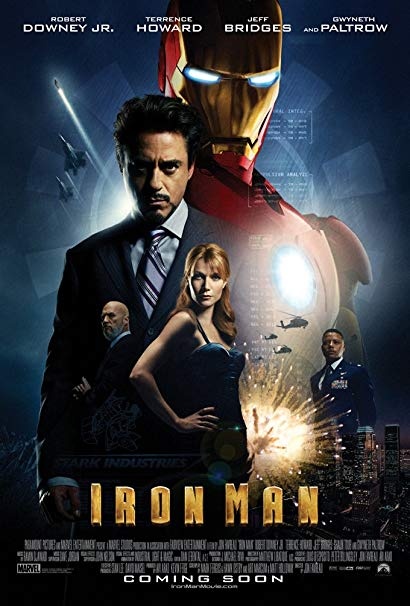 Captain America: The name. Just look at the name. And the bad guys are Nazi’s. Cap specially asks for a diverse crew. No to mention the strong pro-military message 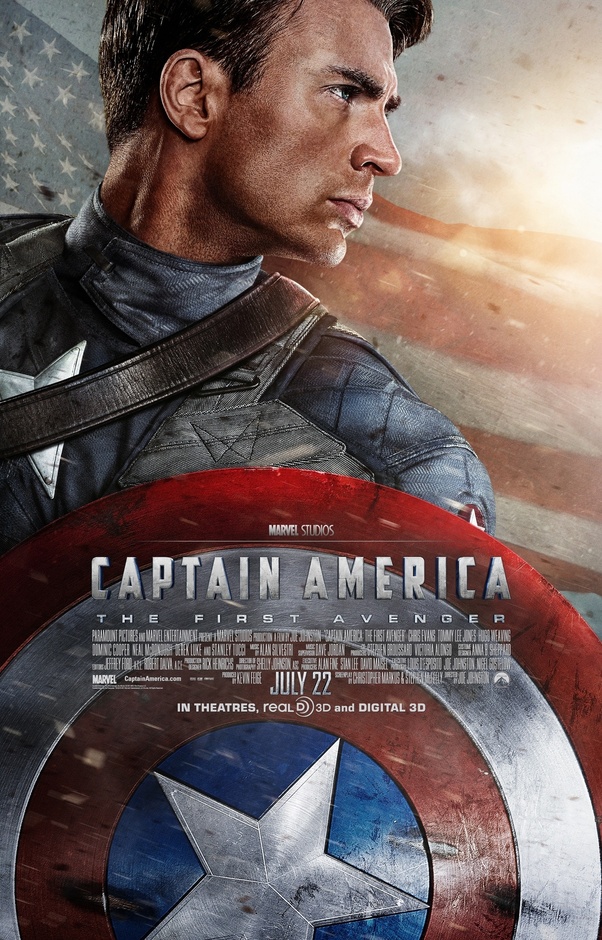 Avengers: Captain America saves Germany from a man standing above everyone else. And also the government is not to be trusted 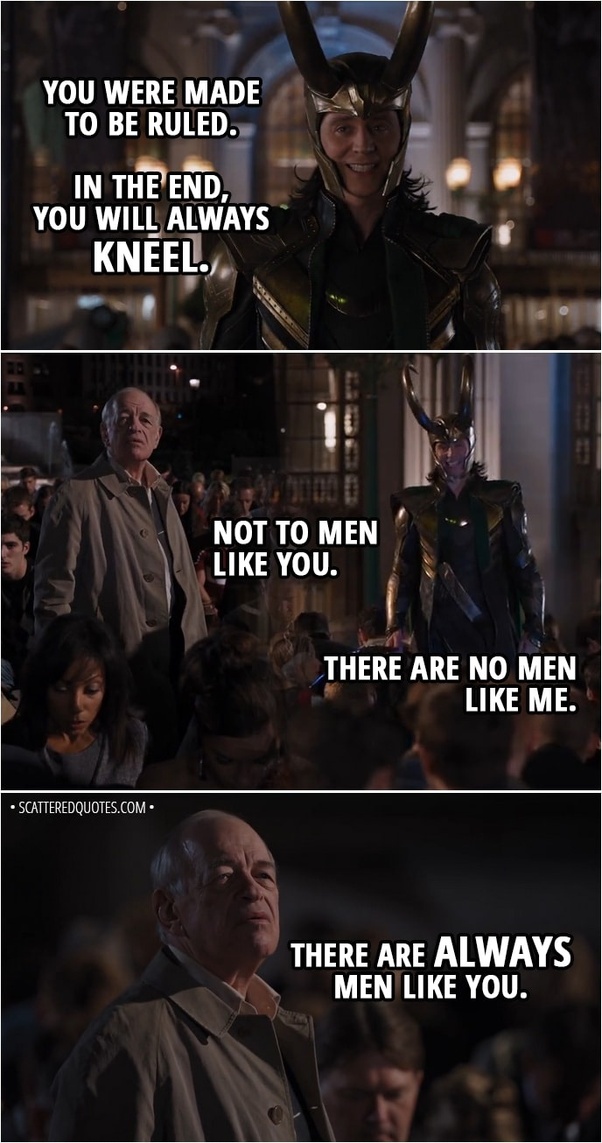 Winter Solider: Propaganda, how much power the government should have, and Obama’s disposition matrix. The creator himself said “[Anthony] and I just looked at the issues that were causing anxiety for us…And a lot of that stuff had to do with civil liberties, drone strikes, the president’s kill list, preemptive technology…” 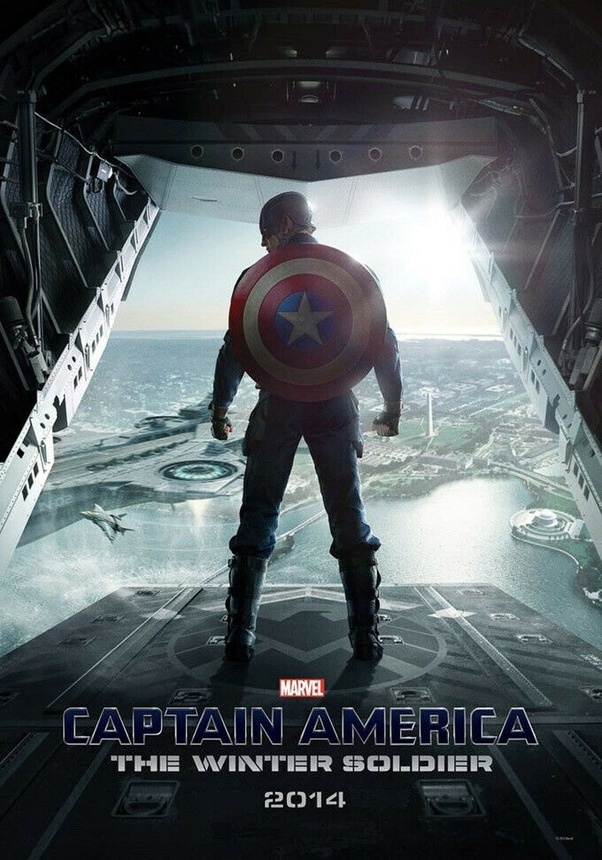 Guardians of the Galaxy: Racial tension and prison violence 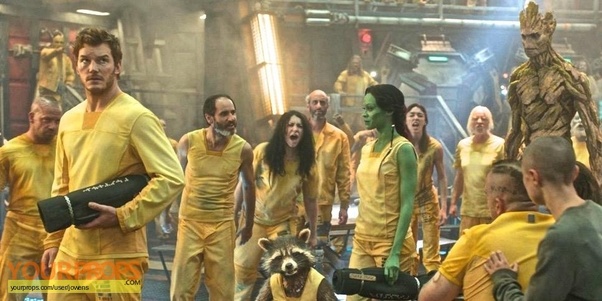 Age of Ultron: Anti-war and warnings about playing god by creating dangerous weapons 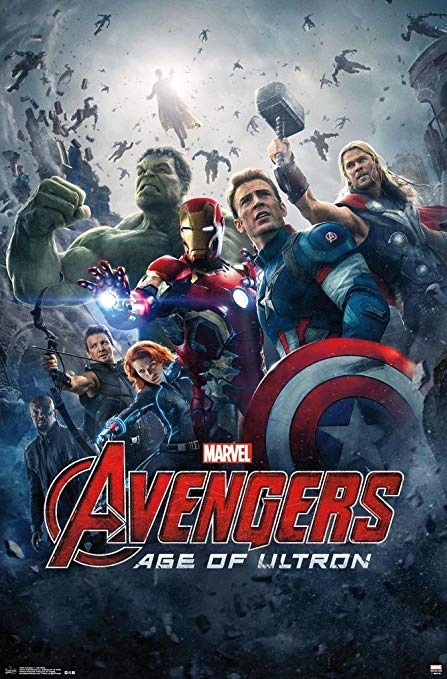 Captain America: Civil War: Probably the most political MCU movie yet, Civil explored how idealism can be the most dangerous thing on sides. 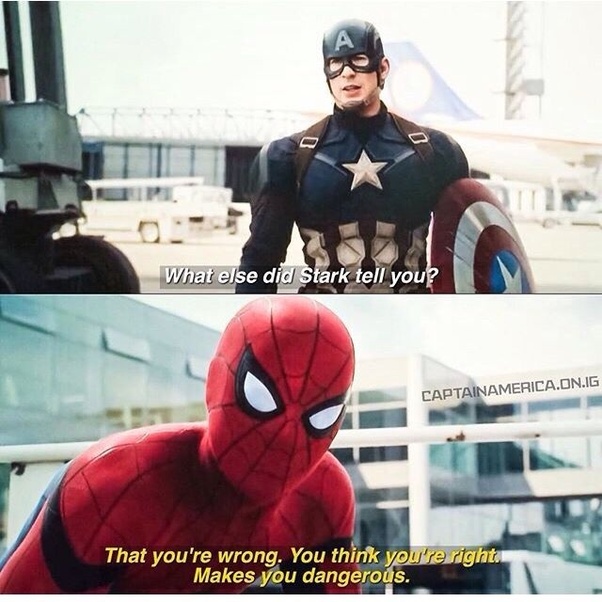 There’s a lot more to take out of Civil War, including civil liberties, polarized political parties, gun control and how much power the government should have. If I discussed the politics in this movie we’d be here all day.

Spider-Man Homecoming: Rick vs poor, peoples desire to get ahead in life via not so great ways, the hypocrisy of the elite, and corruption of the government 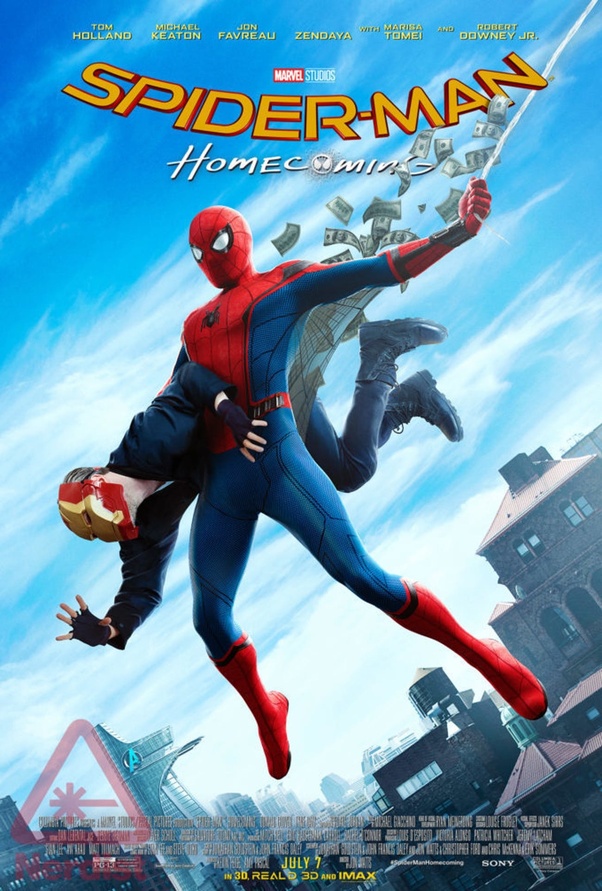 Thor Ragnarok: Propaganda, history being rewritten and this rather entertaining article that may or may not be true: Thor: Ragnarok is a direct commentary on Trump's America 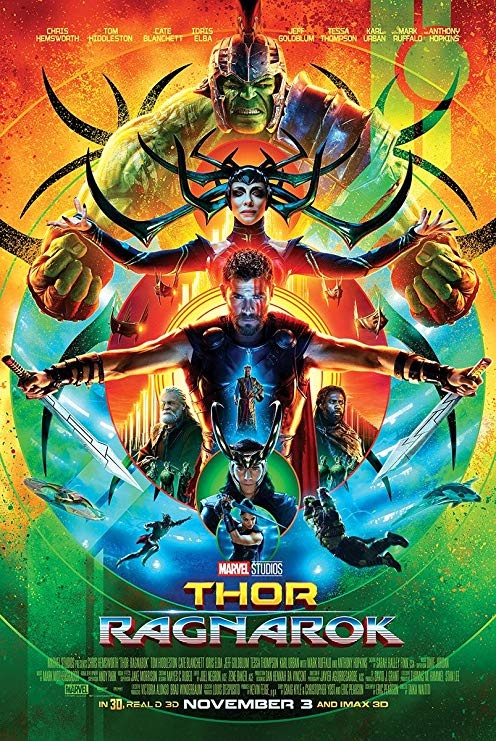 “ You let the refugees in, you let in all their problems.” 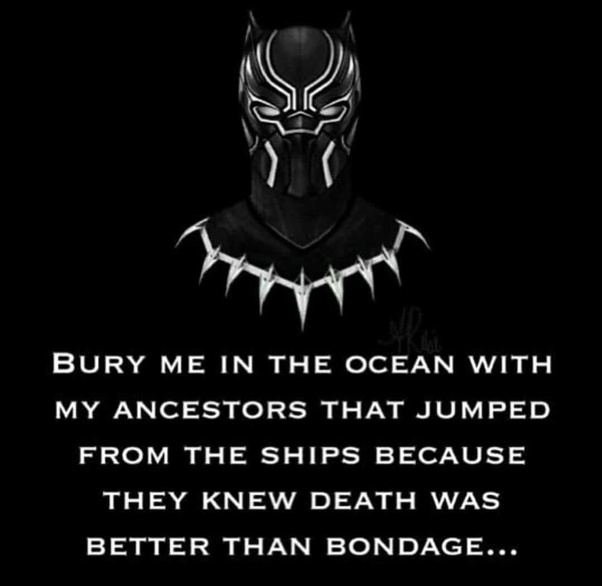 “You know, where I'm from... when black folks started revolutions, they never had the firepower... or the resources to fight their oppressors. Where was Wakanda? Hmm? Yeah, all that ends today. We got spies embedded in every nation on Earth. Already in place. I know how colonizers think. So we're gonna use their own strategy against 'em. We're gonna send vibranium weapons out to our War Dogs. They'll arm oppressed people all over the world... so they can finally rise up and kill those in power. And their children. And anyone else who takes their side. It's time they know the truth about us!” 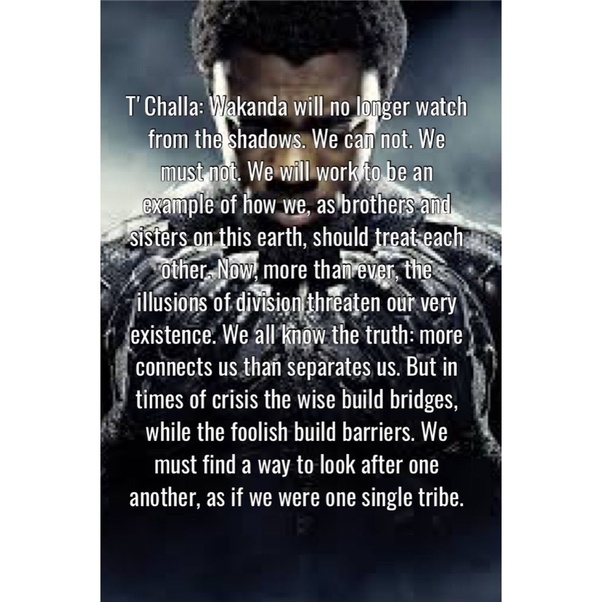 Captain Marvel: Oh no, a woman! Marvel is becoming too political! 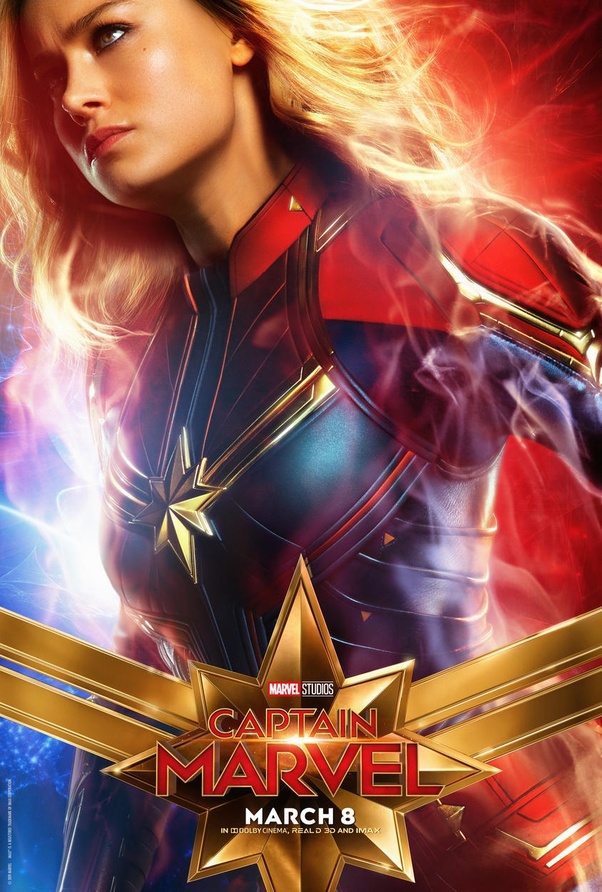 I’m not saying Captain Marvel wasn’t political. It did have many messages about sexist and yet again how untrustworthy the government is. Immigration and refugees are also touched up. But it’s not comparable to Winter Solider or Civil War.

Diversity may be part of politics, but the actual political messages and themes should be more important than the race or gender of the character.

Why don’t Americans want a universal health care system?
By lanreadeyemi • 7 months ago