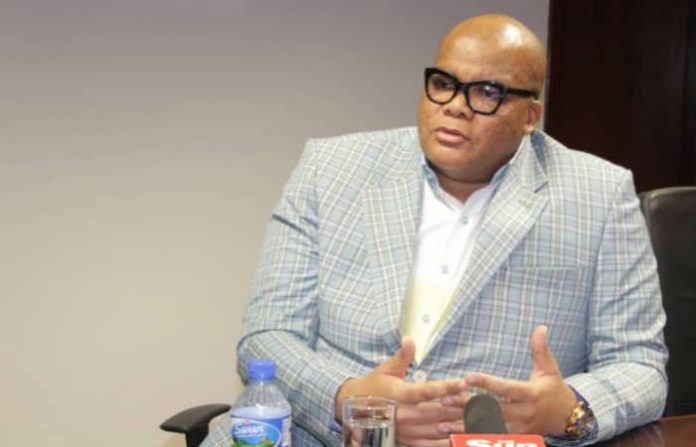 In the aftermath of the recent attacks against foreign nationals in the KwaZulu-Natal (KZN) and Limpopo Provinces of South Africa, the Acting High Commissioner of South Africa to Nigeria, Bobby J. Moroe, issued a statement assuring of foreigners safety in the Rainbow Nation.

“The recent acts of criminality that resulted in the displacement of foreign nationals in the KwaZulu-Natal (KZN) and Limpopo Provinces are regrettable,” he said in the statement.

“Our government believes that no amount of frustration or anger can ever justify the attacks on foreign nationals and the looting of their shops.

“The Justice, Crime Prevention, and Security Cluster (JCPS) is working tirelessly on the issue of attacks on foreign nationals. To this end, three people have been arrested for the recent incidents in KZN and Limpopo and law enforcement agencies remain steadfast to bring perpetrators responsible for these crimes to book.”

The statement made available to newsmen continued by expressing strong condemnation for the violent acts in the strongest possible terms.

“These attacks violate all the values that South Africa embodies, especially the respect for human life, human rights, human dignity and Ubuntu.

“Our country stands firmly against all intolerances such as racism, xenophobia, homophobia and s*xism. We wish the injured a speedy recovery, and appeal for calm, and end to violence and restraint.”

The statement also cautioned against the use of social media to spread misinformation, fake pictures and videos.

“Fake websites may be fuelling tensions in the communities between South Africans and foreign nationals. Certain messages and images that appear on social media are old and unrelated to any of the reported incidents of alleged attacks on foreign nationals over the past few days,” he explained.