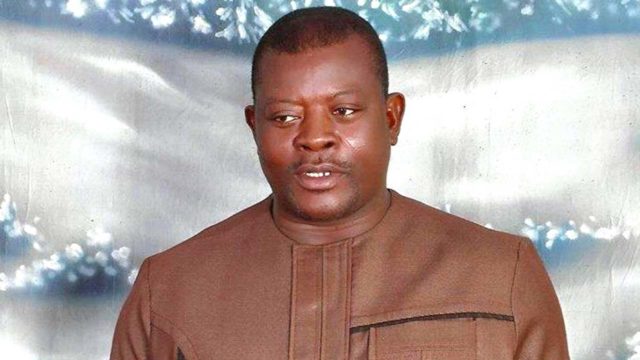 Apart from stifling dissenting voices, the late maximum ruler is suspected to have embezzled $2.2 billion from Nigeria’s central bank in what the United States has called “brazen acts of kleptocracy”.

About N82 billion traced to him was only recently recovered from a bank account in Jersey.

But Obinna Ogba, representing Ebonyi Central district insisted that the Abacha was better than some present Nigerian leaders.

“Abacha is a very good man, no matter what they are saying about him,” Ogba said during the valedictory of the Nigerian Senate.

“People are condemning him today are worse. Things that he did not do but time shall tell. During Abacha, we don’t have security problem like this and so many things the man did.”

To accentuate his lofty belief in the former head of state, Ogba likened him to outgoing Nigerian Senate president Bukola Saraki, who he described as a good leader.

“You may like it, you may not like it but I will liken Saraki leadership to that of Abacha,” Ogba said.

Ogba’s praise of Abacha may have been largely hinged on the creation of Ebonyi State during Abacha’s junta.

“Wherever the man is, God will continue to bless him,” the senator said.

“He is the one that gave us Ebonyi state. God will continue to bless him,” he said.