The young man was killed after officers shot in the air to disperse a crowd after arresting a suspect.

A 25-year-old motorcycle electrician, identified as Akeem Akinsanya, is the latest victim of indiscriminate shooting by officers of the Nigeria Police Force (NPF).

Akinsanya was killed after he was hit by a bullet shot by an officer of the Zonal Intervention Squad of Zone 2 Police Command at Iyana Coker area of Ifo, a market community on the Lagos-Abeokuta Expressway on Sunday, April 21, 2019, according to a report by Premium Times.

The officers opened fired at the bus stop in Ogun State, around 4:30 pm, after they arrested another man reportedly for possession of firearms. The shots were believed to have been fired to disperse a crowd that had gathered to demand to know why the suspect was being arrested.

Many others are believed to have been injured from the stampede that resulted from the shooting that took Akinsanya's life.

The Ogun State Commissioner of Police, Bashir Makama, told Premium Times that the officers have been arrested and under investigation.

"They are from Zonal Intervention Squad, but I have ordered that they should be arrested in Ifo and brought to Abeokuta for disciplinary action," he said. 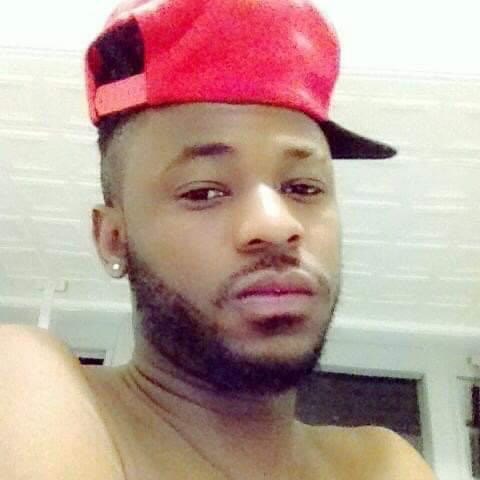 Akinsanya's killing is very similar to that of Kolade Johnson who was killed by an officer of the Special Anti-Cultism Squad (SACS) of the Lagos State Police Command while carrying out an arrest in the Mangoro area of the state on March 31.

Ogunleye Olalekan, the inspector responsible, was fired from the Force and arraigned in court for murder earlier this month.

Five officers were also recently arrested for the killing of Ada Ifeanyi, 20, in the Ajegunle area of Lagos on Saturday, April 13. Another inspector, Dania Ojo, who was also involved in the shooting, has been declared wanted and remains at large.