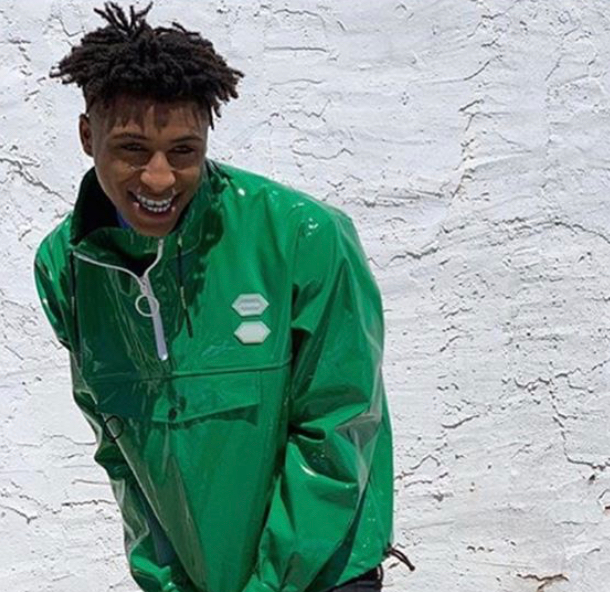 A man has died and a child was grazed with a bullet in a shooting involving rapper NBA YoungBoy. The shooting took place during the Rolling Loud festival, which claims to be the "Largest Hip-Hop Festival in the World".

According to local 10 news, shots were fired after an alleged altercation occurred between the entourages of NBA YoungBoy and another rapper on Sunday afternoon in front of the Trump International Beach Resort Hotel Miami in Sunny Isles Beach. During the shootout, innocent bystanders were hit by stray bullets.

43-year-old Muhammed Jrati, a Hertz employee, was hit by a stray bullet in the strip mall parking lot across the street. The shot was fatal.  A 5-year-old child was grazed by a bullet. YoungBoy’s 19-year-old girlfriend Kaylyn Long was also hit by a bullet and taken to a nearby hospital. 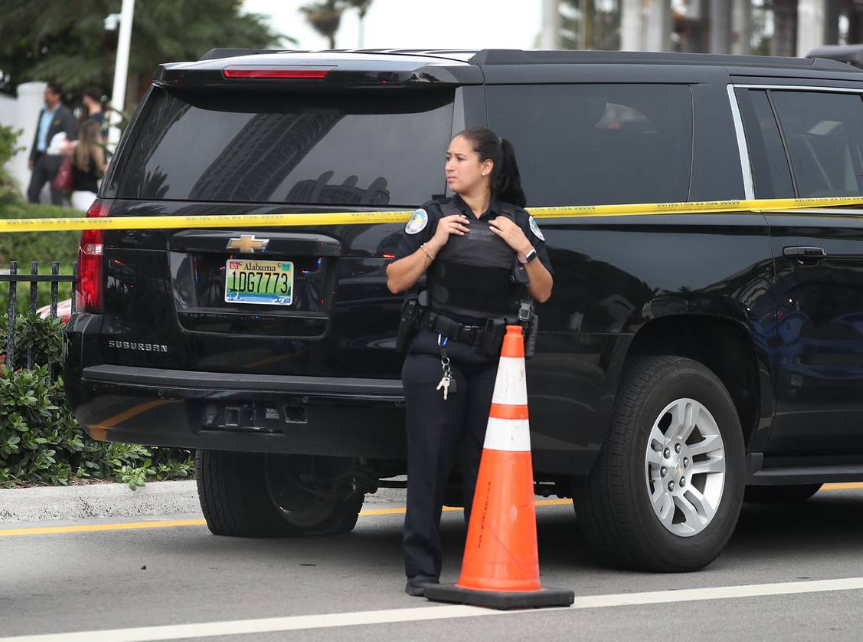 There are no updates on the condition of YoungBoy’s girlfriend, and police are reportedly looking for three suspects who they say were armed with an AK-47 and several handguns. YoungBoy was slotted to perform at this year’s Rolling Loud festival but found himself caught up in the shootout.