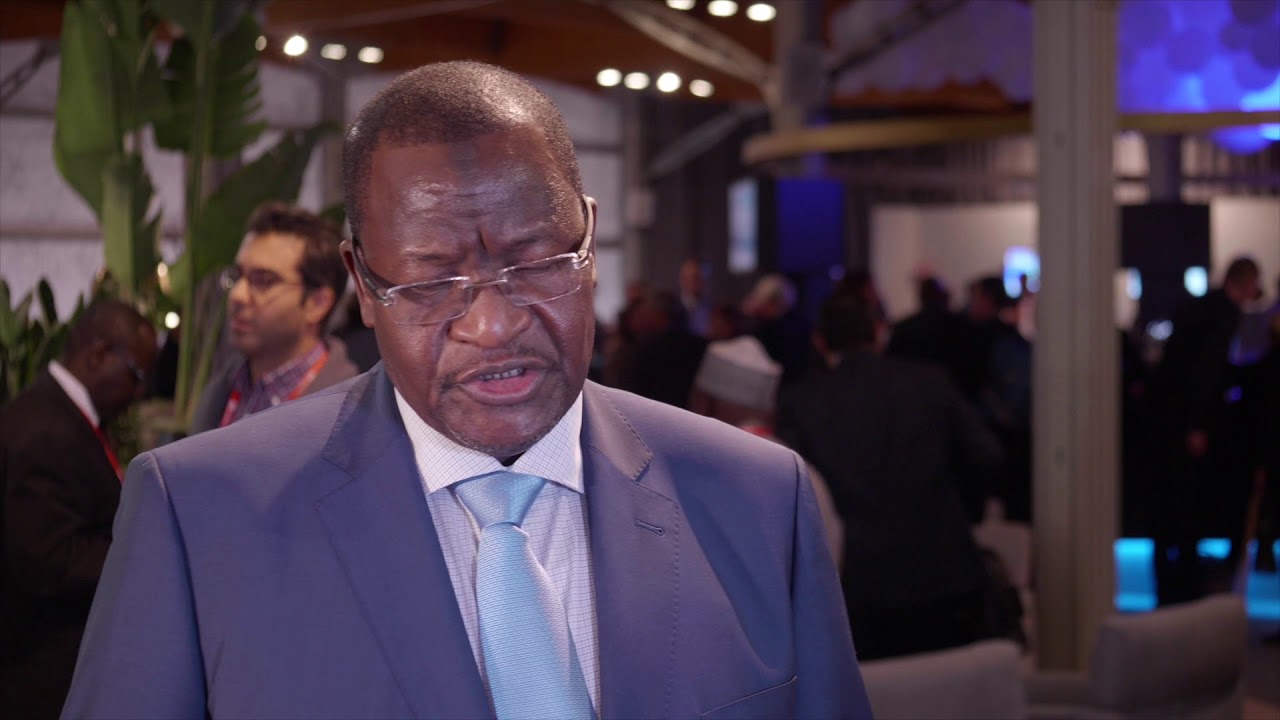 • We Are Doing It For Security Purposes, Says Operator
For subscribers of Airtel telecommunications firm, this is not a pleasant period. The network recently called on its subscribers to go for another round of Know Your Customer (KYC) exercise, a subtle way of forcing users to re-register their Subscriber Identification Module (SIM) cards.

Having undertaken the KYC about three years ago, on the auspices of the Nigerian Communications Commission (NCC) and with SIM registration still very much on for new subscribers, customers are wondering what this new directive is all about.

Airtel is the third largest operator in Nigeria, with 44.9 million subscribers and 25.9 per cent market share as at February 2019.

Curiously, Airtel, owned by India’s telecoms billionaire, Sunil Bharti Mittal, after paying about $10.7bn nine years ago for acquisition of Zain Africa, including the operations in Nigeria, has since last month been sending text messages to its subscribers in the country to go and update their KYC or risk been barred from the network.

The message reads: “Dear Customer, kindly visit any approved Airtel KYC Centre to update your KYC details before March 30, 2019. Dial *121*3*8# to get your serial number. Your line may be barred in the days leading up to 30th March 2019 if you fail to do so. Kindly ignore if you have updated within the last 48 hours. Please hurry to avoid line disconnection. Thank you for choosing Airtel.”

Lately, the messages have been followed with calls from the network, advising subscribers to go and update their KYC.

The Guardian visit to some Airtel centres at Ogunlana Drive and Adeniran Ogunsanya in Surulere; Town Planning; Festac Town and Adeola Odeku on Victoria Island showed several customers queuing up for the exercise.

And though the process appeared fast, but subscribers, who spoke to The Guardian frowned at the exercise and were upset for being subjected to the stress all over again, after the initial compulsory update about two and half years ago.

A subscriber in Surulere, Kehinde Durojaiye, said she was shocked to receive the message.

“We did SIM registration two years ago, after doing it four years before. Now, they are asking us to come again. This is a crazy experience! Although they appeared fast, but this is just a waste of time. I came because I don’t want my line barred.”

He said: “First, I don’t know why we have to go through this process again. You can see the queue! Most of us have jobs to attend to, but Airtel has subjected us to this harrowing experience again. This will be the fourth time I am doing KYC updates, SIM registration in the last three years. What is the problem with the network?

“Second, I don’t think NCC is doing its job as a regulator, because I don’t see why this same exercise should be repeating itself severally. What happened to the previous data collation? Who keeps the data? When will there be a central database in this country? Who is in charge of harmonisation? Or is this how we are going to be going to and fro, when other countries have moved up! I am tired of this country,”

From Ikorodu, Tahoreed Agbola threatened to port to another network if he received such message again after completing what he described the third KYC in three years.

He queried what happened to previous data collected and asked NCC to look into the matter.

An Airtel staff, who simply gave her name as Bisola said: “This was a directive from the top. Here, we are only acting on instructions from the management to update customers’ KYC. In the last one week, we have done like 450 customers.”

He explained that the process was not to stress or punish Airtel subscribers, but to ensure that all customers on the network have proper identity, especially with the spate of criminal activities done with SIM cards and mobile phones.

He said not all subscribers on the network were mandated to go for the new KYC, but those with incomplete registration.

He said: “First and foremost, the NCC insists that every SIM being used in Nigeria is registered. And not just registered, but that they should be done properly. The reason is that lots of crimes are being committed using the telephone. Kidnappers use telephone to make calls. Several crimes have been committed with SIM cards and phones have been involved. So the NCC believed if SIMs were properly registered, you could actually track certain activities of criminals.

“Now, the reason for proper registration is to ensure that certain parameters are adequately captured. Some people have gone to register their SIMs but afterwards, some discrepancies were discovered. The NCC has its own independent audit to check that those SIMs are properly done, as it is a matter of national security. You are aware that some operators were fined in the past. So, NCC goes around the network checking the audit, making sure that SIMs are all registered and properly done.

“It was in the course of checking some of these parameters at Airtel that we discovered some data were not properly captured. It is possible though that the picture was taken and you will later discover it was properly done. For instance, if the picture does not show the two ears properly, there is a problem. If a picture was taken but not on white background, the KYC is wrong. These are issues we contend with, and which prompted the decision to undertake fresh KYC of affected subscribers.

“So, we needed to send messages to those affected to come and do it again. It doesn’t matter that you did it before, if you didn’t do it well, you have to do it again in your own interest because if something goes wrong along the line, both the operator and owner of the line are in trouble. The idea is just to safeguard our customers and enable them have complete record.

“For example, they ask for your mother’s maiden name like they do in bank. These are some questions they will ask, knowing full well that anybody cannot answer such question. When we reviewed our database, we discovered that some KYC were incomplete. And as a responsible operator, what is expected of us is to inform our customers to come back and get their KYC done properly.”

On the peculiarity of Airtel in this re-registration exercise, Oparah said other operators are also affected.

He said: “That they are not doing it now doesn’t mean they will still not do it. But I can only speak for Airtel. I can, however, tell you that everybody does it once in a while.

The Director, Consumer Affairs Bureau of NCC, Mrs. Felicia Onwugbuchulam, responded to the issue through an SMS saying: “Thanks for the information. However, could you please formally address your concerns to the Commission to enable us follow due process in consumer complaints resolution in line with established guidelines.”

Recall that in August 2015, MTN, Airtel, Glo and Etisalat (now 9Mobile), the four leading mobile operators in the country deactivated all lines with unregistered or improperly registered mobile subscriber data on their networks in a surprise move, resulting in mammoth queues at the various services centres of the operators around the country.

Head of Enforcement and Monitoring Department of NCC, Idehen Efosa, had said out of the 37.79 million deactivated lines, Etisalat (9Mobile) had 19.46 million followed by MTN with 18.6 million lines. Airtel had 7.4 million lines, while Glo accounted for 2.33 million lines.

The order to deactivate the lines followed a meeting between Office of the National Security Adviser (NSA), DSS, the network operators and NCC to examine security threats posed by unregistered SIMs.