Here is the full gist of how Shiite members broke into the National Assembly complex forcing lawmakers to adjourn plenary.

Shiites demanding the release of their leader, Ibrahim El-zakzaky, in Abuja.

But, when members of the Islamic Movement in Nigeria, or Shi'ites, came visiting on Wednesday, April 24, 2019, it was all shades of bizarre.

Earlier, a group, the Advocates for Good Governance, were at the National Assembly to demand that leaders of the ninth National Assembly be elected through the open ballot system. The gate was partly closed as they made their demands.

As normalcy returned to the area, hundreds of Shiites began advancing towards the gate at about 2:00 p.m. 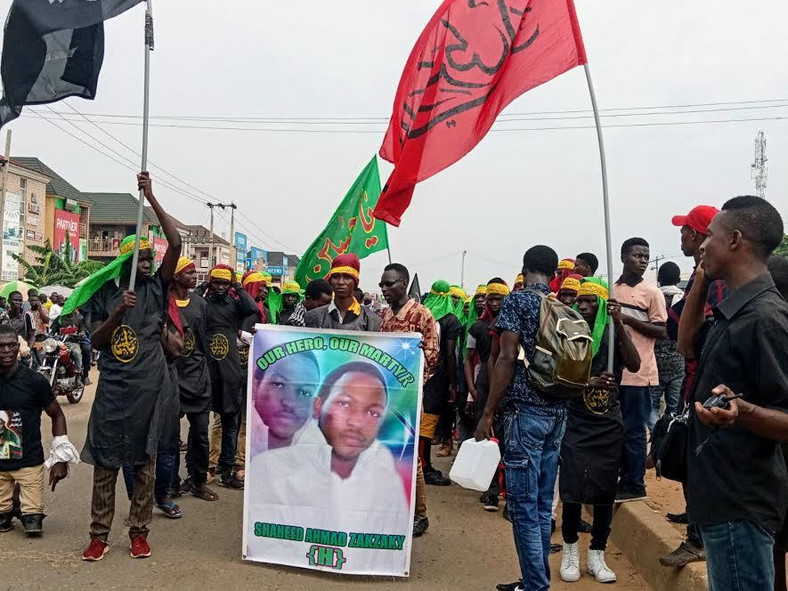 Shiites demanding El-zakzaky's release during a protest in Abuja

"Buhari free our leader", "Free El-zakzaky" they chanted in loud tone. This time, the gate were completely shut. Going by their previous encounter, senior Police officer ordered a closure of the gates.

Dressed in black with green, red and yellow head bands, the Shiites pushed until the gate was forced open.

"Allah Akbar,” they screamed while making their way into the complex which houses the Supreme Court -- to the right -- and the Senate and House of Representatives. 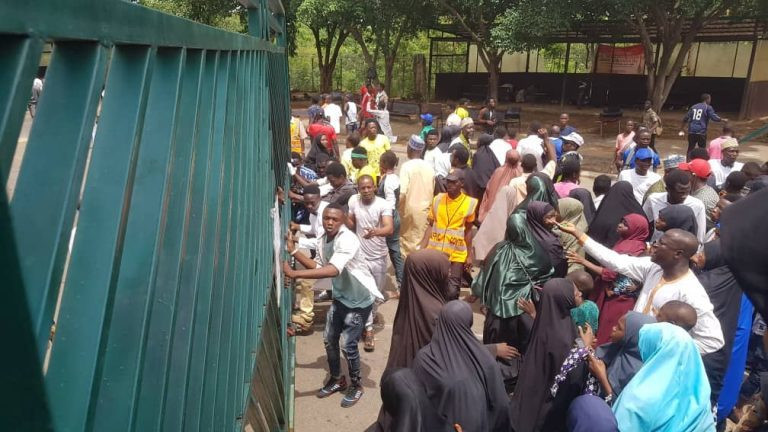 "We came here for a peaceful protest but they closed the gate and said no member of the National Assembly is available to speak to us," Musa Mohammed, a member of the sect told Pulse.

"We had to pull down the gate so that we can go in. As we were going, the Police started begging us that they will call a lawmaker for us. So, one of our leaders said we should go back or else, we would have gone inside the National Assembly," he declared.

News of the incident soon filtered into the chambers and lawmakers wasted no time ending, abruptly, legislative activities in the House.

Announcing the event to his colleagues on the floor of the green chamber, Deputy Speaker, Yusuf Lasun expressed fears that the security within the National Assembly may not be able to contain the situation. 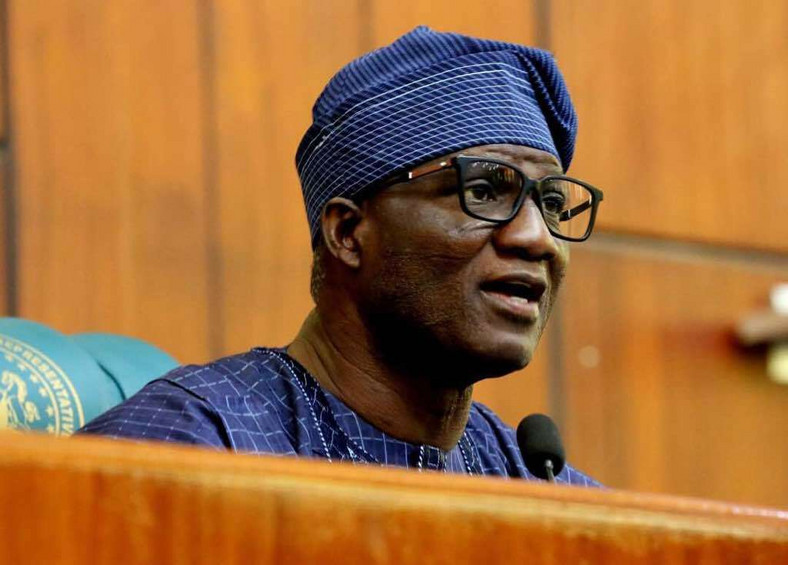 Few minutes later, he declared that legislative activities be adjourned till Thursday, April 25, 2019 due to the situation.

Outside the chambers, members had retreated, organised themselves outside the broken gate and reading aloud their demands.

They accused President Muhammadu Buhari of acting in variance with the Constitution as regards the freedom of their leader, Sheikh Ibrahim El-zakzaky. 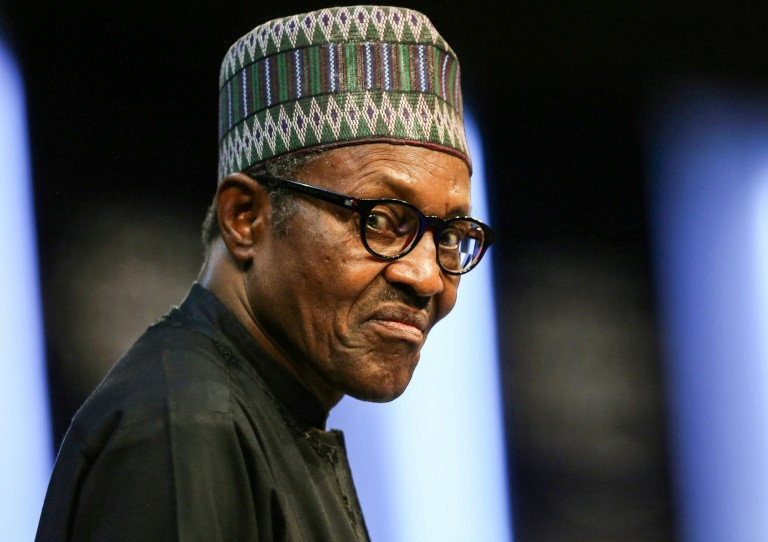 El-zakzaky and his wife were arrested after the clash between the Shiites and the Nigerian Army in Zaria which resulted to the death of some members of the sect in December 2015.

Despite court rulings in El-zakzaky's favour, the Federal Government has failed to grant the IMN leader and his wife bail citing security reasons. 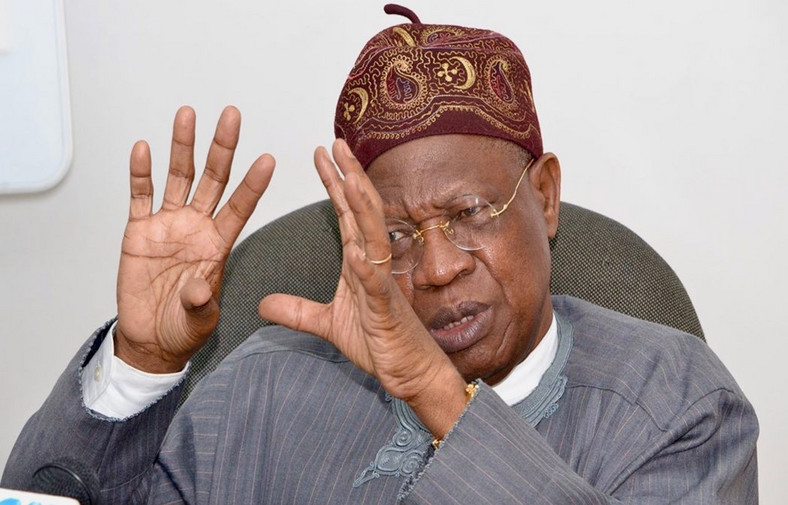 Information Minister, Lai Mohammed, had said El-zakzaky and his wife were in a protective custody were the duo were being fed with N3.5 million monthly.

But, at the National Assembly, the sect accused the Federal Government of plotting to "kill El-zakzaky" along the Abuja-Kaduna expressway and blaming it on bandits. 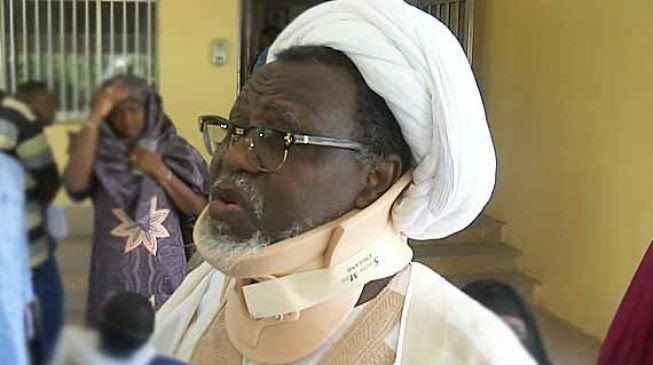 "Why Buhari acting like he is above the law?" Mohammed asked. "The court has ordered Buhari and his men to release our leader but he is acting above the law. Buhari is breaking the law like he is not a citizen of this country.

"Now, they are planning to kill our leader along Kaduna-Abuja expressway and they will tell us he was killed by bandits. That is what we heard. That is why we are here to tell the National Assembly, as an arm of government, to talk to Buhari. He should release our leader. That is all we want," he added.

Policemen at the gate would not speak to this reporter on the incident.

As they departed, the Shiite members vowed to continue demanding for the release of their leader against all odds.