Everyone yesterday was put at the edge of their seats when news rocked the internet about Adekunle Gold and Simi’s secret wedding in Lagos.

Same thing is about to happen again today as reports from close sources confirmed to us that Simi is already carrying Adekunle Gold’s baby. Reports reaching us have confirmed that the two love birds won’t be having a white wedding (There is the widespread belief that the purpose of a white wedding is to magnify the envious virginity status of the bride, and since Simi is now pregnant, the purpose has been defeated which is why a white wedding won’t be holding) as against earlier reports that it will be holding a day after their traditional wedding which is today, 10th of January, 2018.

Some people close to the singers even said they noticed a change in the shape of Simi’s belly while she was dancing at the traditional wedding ceremony, prompting widespread assumptions that she could be pregnant for Mr Gold. 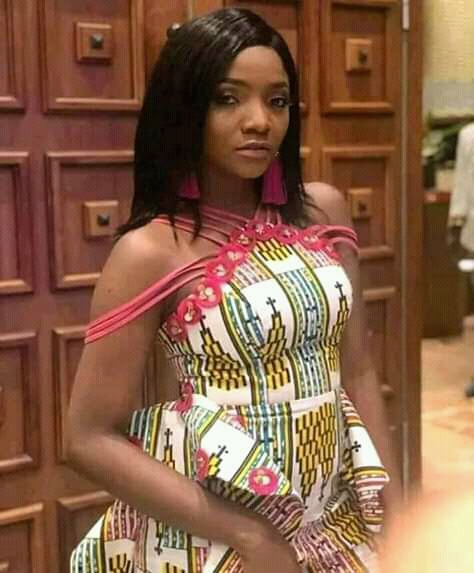