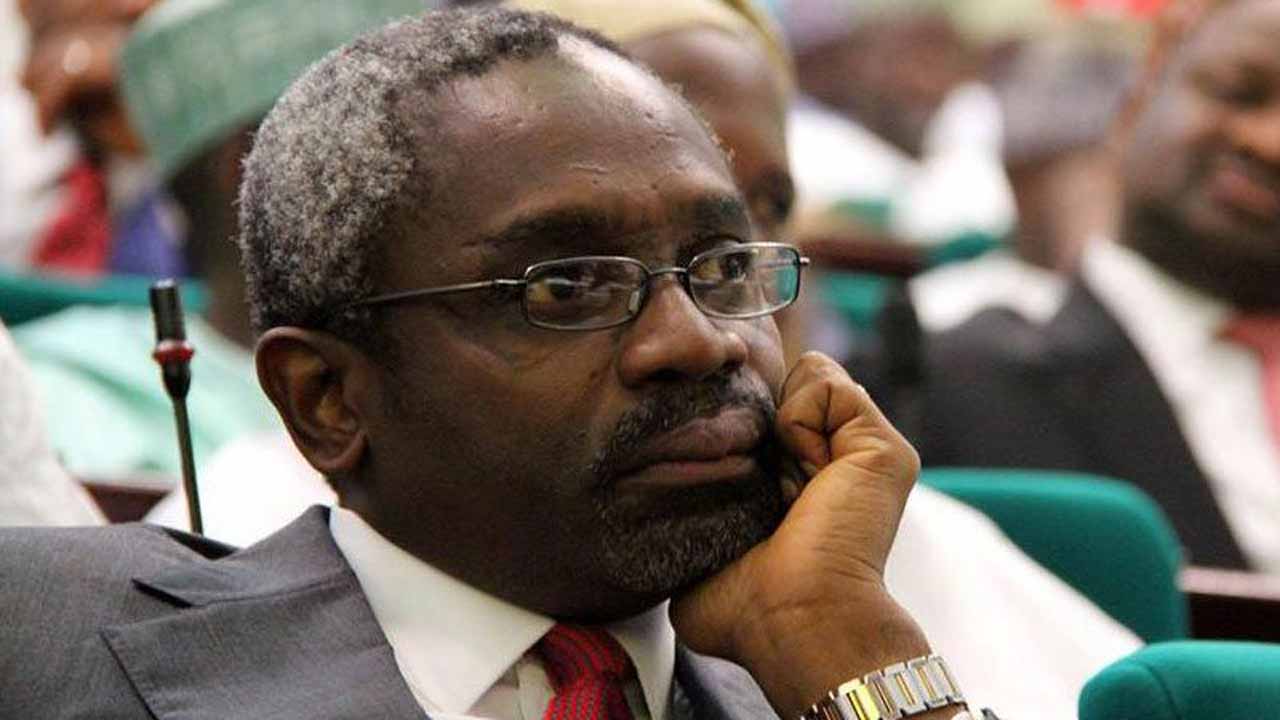 As the tussle for the 9th National Assembly leadership heightens, a northern group, the Arewa Youth Awareness Forum (AYAF) has opposed the decision of All Progressives Congress (APC) to adopt incumbent Majority Leader of the House of Representatives, Femi Gbajabiamila, for speakership position.

AYAF made its opposition known in a statement, yesterday, saying Gbajabiamila’s endorsement was against the collective interest of the north ahead of 2023 presidency.

The ruling APC had, on Tuesday, adopted Gbajabiamila, when President Muhammadu Buhari hosted members-elect to a dinner at the Presidential Villa in Abuja.

However, some members-elect from the North Central kicked against the endorsement, as they warmed up to contest against the party’s preferred candidate.

AYAF backed members-elect that were opposed to the party’s candidate, saying Gbajabiamila was not the best option for northern interest.

The forum accused APC National Leader, Asiwaju Ahmed Tinubu and its National Chairman, Adams Oshiomhole of scheming for the 2023 presidency.

The group said it was alarmed by the dictatorial and insensitive manners with which the party foisted leadership on the two Chambers of the National Assembly.

While cautioning APC against “compromising the region’s interest” ahead of the 2023 presidency, AYAF urged the party leadership to allow members-elect freely choose their principal leaders for the 9th National Assembly, just as it urged members-elect to be guided by its extant rules in picking leaders.

It said the move by some party leaders to impose leaders on the National Assembly was undemocratic and unacceptable, and urged members to resist the plot.

According to the group, the plot is railroading the National Assembly towards having a leadership that will benefit Oshiomhole and Tinubu in the 2023 Presidency.

“It is sad to hear that House and Senate Committees positions are already being shared at Bourdillon. It is risky for President Buhari, the North and the entire federation for one man to be in control of the Vice President, ruling party chairman, Senate President and Speaker of the House of Representatives,” the group added.