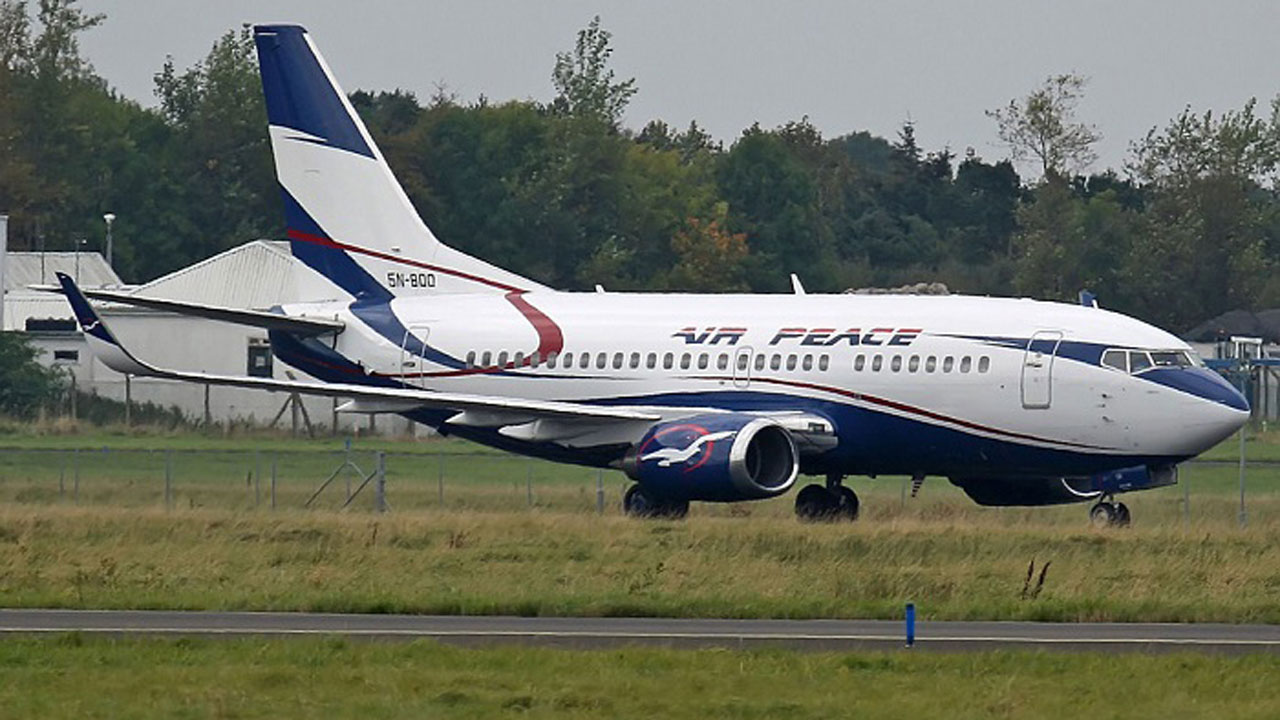 Air passengers have commended Air Peace’s readiness for long-haul operations, after a feel of the aircraft acquired for the Sharjah, Dubai, Johannesburg, London, Houston, Guangzhou and Mumbai operations.

The airline deployed one of the four Boeing 777 aircraft it acquired for its international flights on local routes during the Easter period. It operated on the Port Harcourt-Abuja and Abuja-Port Harcourt routes, winning accolades from air travellers comprising top government officials, royalties, corporate executives, among others.

The flights recorded huge passenger loads on all the sectors on Good Friday and Easter Monday, with ecstatic travellers praising the carrier for the initiative to give its domestic customers a feel of its international operations ahead of the actual launch.

Justice Sotonye Denton-West, who was on board the Port Harcourt-Abuja sector of the flight, commended Air Peace for giving its customers a wonderful experience on its Boeing 777 aircraft.

“I was hugely surprised when I saw the aircraft scheduled for my trip and when I boarded I was greeted to its luxurious atmosphere. With that, you can see the airline is on the right track with the state-of-the-art aircraft and wonderful service,” she said.

For its part, Director of Legal Services of the Niger Delta Development Commission (NDDC), Kaltungo Moljengo, who was on board the Abuja-Port Harcourt sector of the flight, said he was satisfied with the luxury interior of the airline’s aircraft, its well-mannered and courteous crew and exceptional service.

He predicted a bright future for Air Peace on the international routes it planned to service.